Back to top
A reminder that we close at 3PM on November 24th and will also be closed on November 25th and 26th for Thanksgiving. 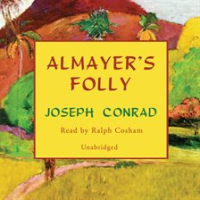